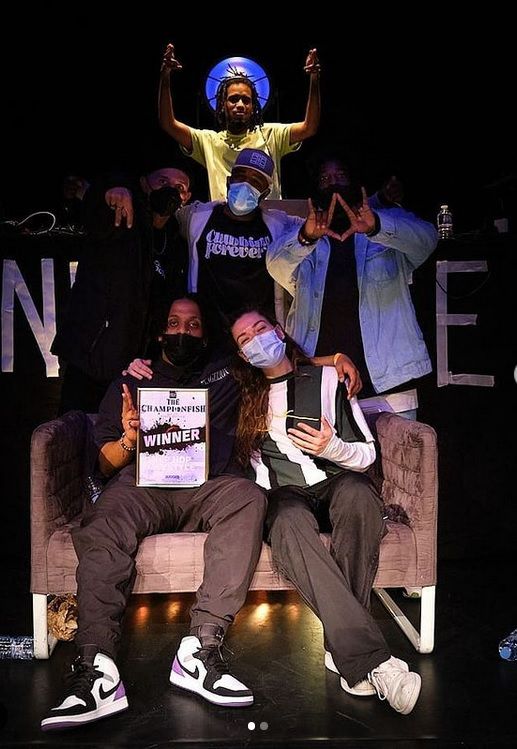 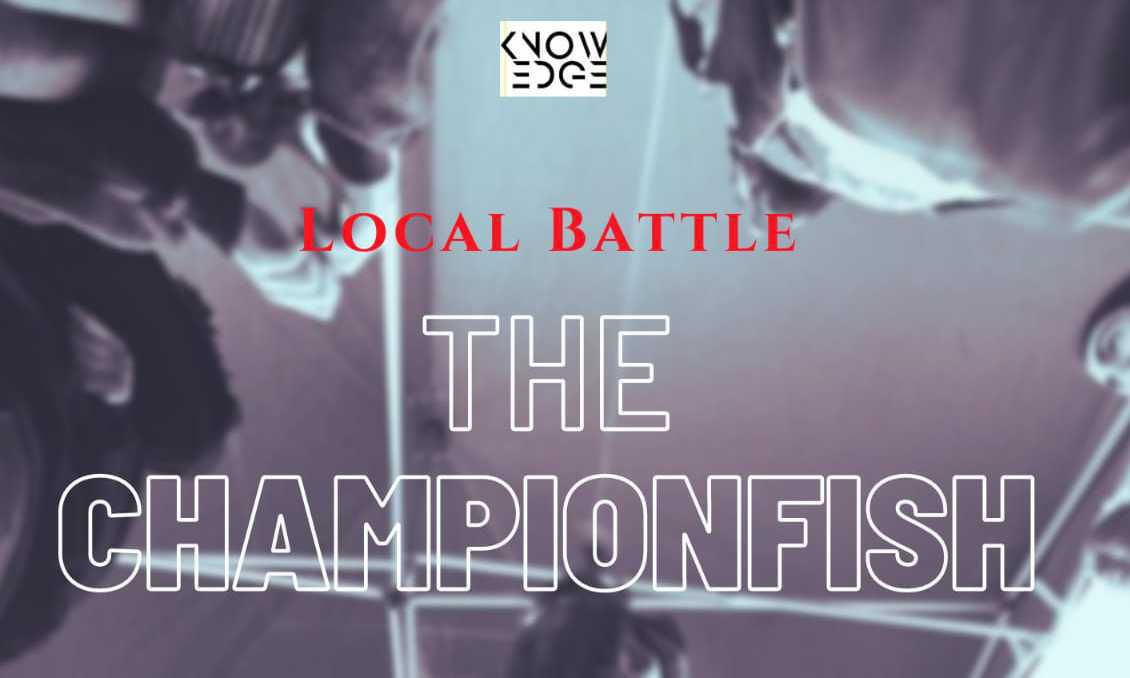 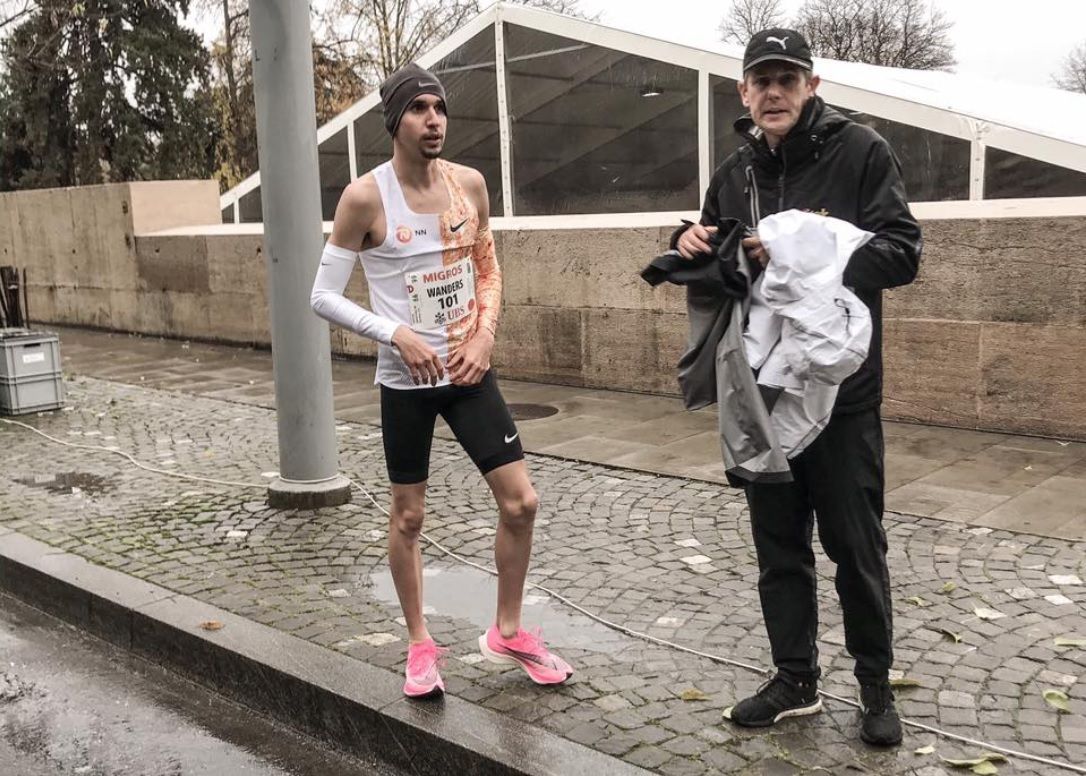 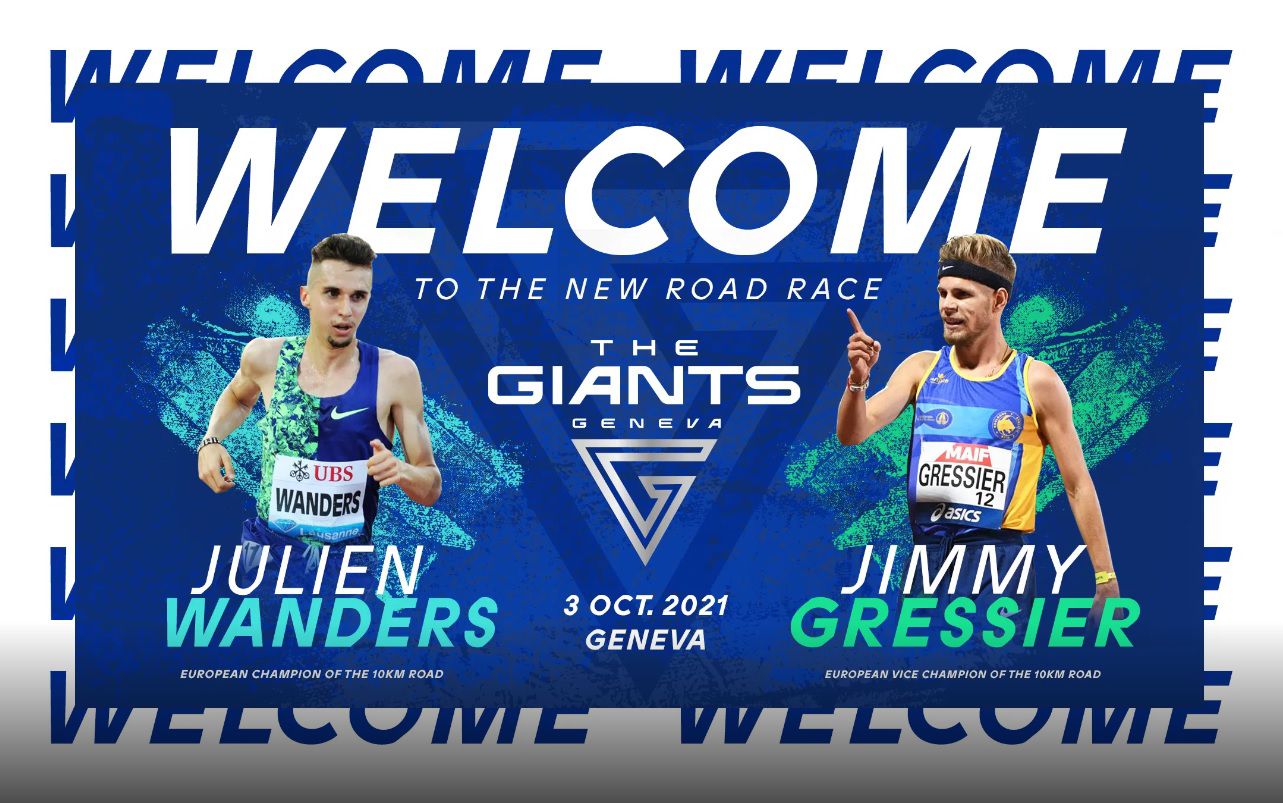 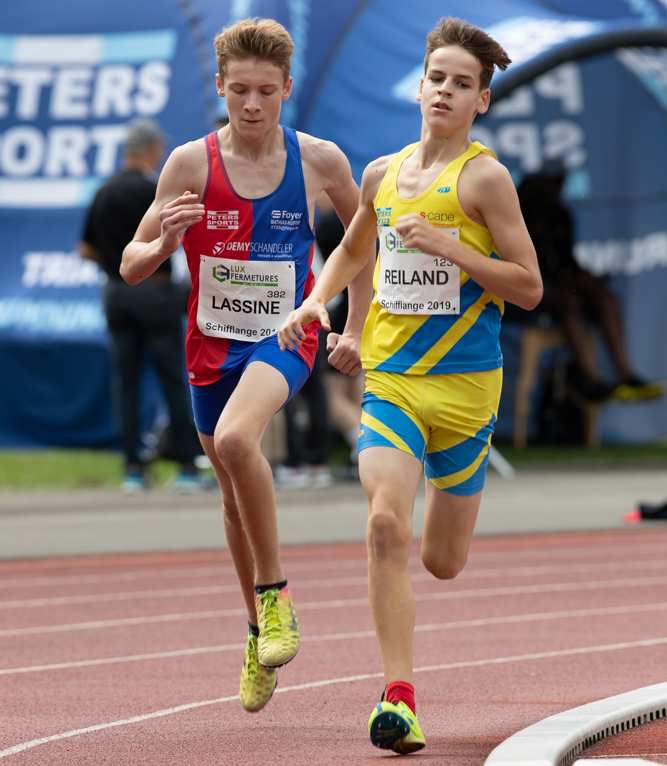 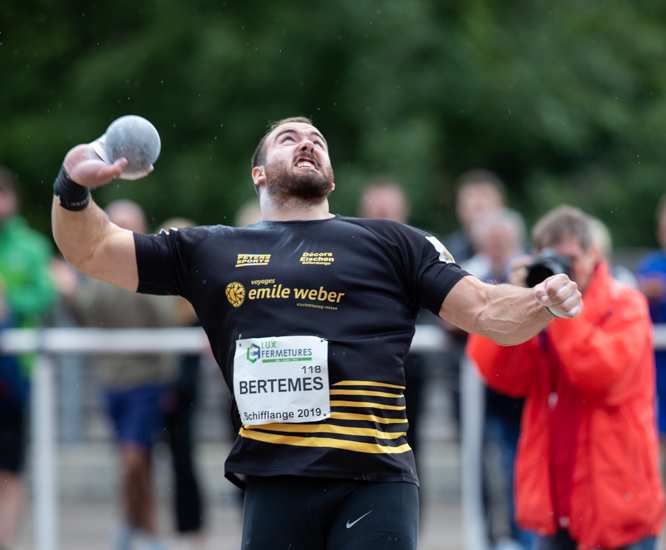 It’s been almost an hour and I’m sweating big blobs between the hands of Jacob, my masseur

Music gets blasted by a sound system

Jacob tells me that Mary Keitany, the fresh winner of the New York marathon1

I suggest we’d take a look

It’s a quarter past seven, night has already fallen

So we take2 out our mobile phones, switch on the torchlight, walk up the road

The garden is already filled with people

Suddenly, in a formal beige jacket, a headband in her hair, Mary Keitany appears

Comes forward, greets us with a smile on her face, says hello

She welcomes us, asking where we came from

“Oh, I know France a little! I did a few competitions there at the beginning of my career…

… One near Paris, in particular, the Vitry-sur-Seine half marathon”

After a brief pause, without protesting, we do

And guess who is sitting right next to us?

I run into Martin4, an 8 year old, his mate Lawrence and other kids

I gave them candies in the street a few days before

Music doesn’t leave me indifferent, and those kids got that

I play the madman and they laugh Iten, Thursday, November 8th, 2018. Mary Keitany feeds her husband, Charles Koech, small meals, before an array of guests, during a party which took place in her own garden, in order to celebrate her victory, a few days earlier, at the New York marathon.

Mary Keitany takes care of the cake distribution herself

She now walks towards us with a plate full of sweets

I pick a “stück” for her sake

But she frowns, inviting me to take the whole slice of cake

After neverending speeches from Kenyan dignitaries

A woman turns into a griot, performing a theatrical appreciation of the champion

At the end of her show, Mary invites us to take the microphone and say a word

And Denis bravely devotes himself

It all seems crazy to us, completely surreal

When I think that, just last Sunday, we watched her win in New York on live television

And here we are today, at her own garden party!

The ceremony goes on… with some dancing

After a traditional choreography, a prayer6 and a game with a white blanket7

The champion urges me to take part in a dance battle

“Come on!,” she summons with a hand gesture

Well, this time, there’s no shrugging off, I must go!

Eleven o’clock. Before we leave, Mary intercepts us

And with a calm voice, asks us to follow her inside

We find ourselves in her trophy room

“So this memorable evening, for you and for me, will last forever…”

2 Denis Contin, Benjamin Adolphe (my fellow runners from the Tahri Athletic Center) and I.

4 Martin’s father, Robert Kipkorir Kwambai, won the Linz marathon (Austria) in 2013. He is also the cousin of Vivian Cheruiyot, second at the 2018 New York marathon.

5 “We are very proud of you, Mary!” We must have heard that at least a hundred times through the evening.

6 The Kenyan society is deeply religious. Sunday is a day of rest: Kenyans never run and, on the morning, they go to church, dressed in their finest clothing.

7 In this game, the bride and the groom (Mary Keitany and her husband and coach, Charles Koech) are both covered under a white blanket. The ceremony takes place in presence of their two children (Jared, 8, and Samantha, 5).